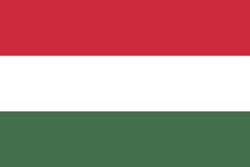 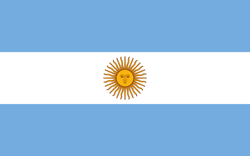 True North Racing, also known as TN Racing or by its abbreviation TNR, is a British GPGSL racing team. It was founded by team owner Dan Mills. The team entered the GPGSL in Season 2, replacing KBR. It stayed in the series until Season 10, and after two sabbatical years TNR came back in Season 13 replacing Snake Motorsports.

Formed many moons ago, the team scored only a pocketful of memorable victories after what seemed an eternity of frustration.

Widely known for their bookend flair, namely the Start and End-of-Season antics; and also their bold and somewhat experimental car liveries over the years.

TNR were notable fans and avid users of the notorious 'Car of Shame'; with the opening round of most seasons a long-standing and widely accepted tradition that they launch in full livery; but race round 1 in the famous pink and yellow of the CoS.

End-of-season tactics became another token tradition; this time by means of opening certain cans of 'Whoopass TNT' in the form of Boost Points. It became apparent after its use that whilst fragile; the cunning use would indefinitely provide immense speed trap levels that would propel the team to inevitable victory; only for front running TNR cars to usually blow themselves up before the race ended; shattering the hopes and dreams of all 12 members of their fan base.

Rules on BHP and Points use were changed because of this. 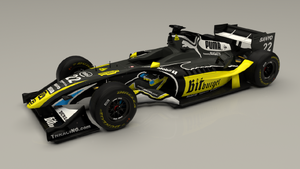 S2: First win in the 2nd race already, and 9th in the standings in the end 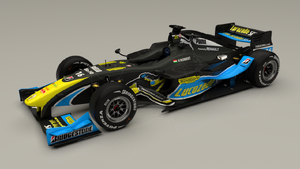 S3: 4 podiums as highlight in an otherwise disappointing season 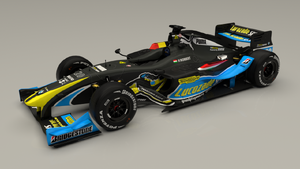 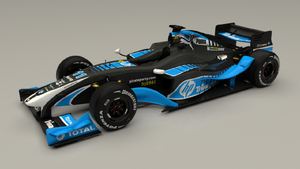 S5: 2 wins and an improvement to 5th in the standings 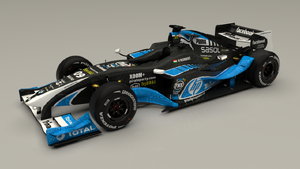 S6: Best season in the team's history, finishing 3rd in the championship 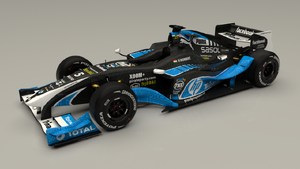 S7: Keeping up the good form of the previous season 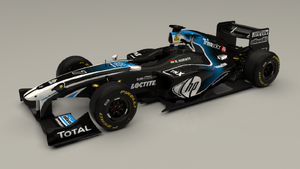 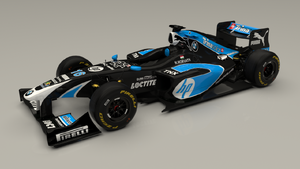 S9: A season to forget, as the team lacked pace most of the time 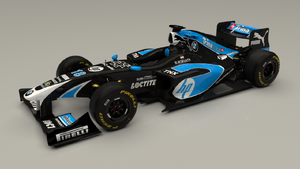 S10: A drop to last place meant the doors were closed for the time being 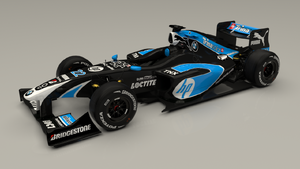 S13: Short-lived comeback, making only 8 races before disappearing again
Add a photo to this gallery
Retrieved from "https://gpgsuperleague.fandom.com/wiki/True_North_Racing?oldid=13365"
Community content is available under CC-BY-SA unless otherwise noted.