14
Southern Cross Racing, also known by its abbreviation SCR, is an Australian GPGSL racing team. It was founded by team owner Mal Stoddart. The team entered the GPGSL in Season 5, after buying out Lucky Seven Racing at the end of Season 4.

A combination of good drivers and team strategy has seen SCR perform above average this season. 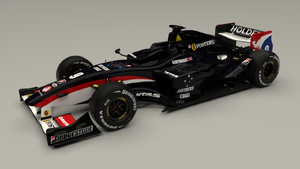 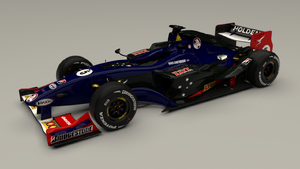 S6: Not being able to repeat the success of last year, with 4 podiums and 6th in the standings 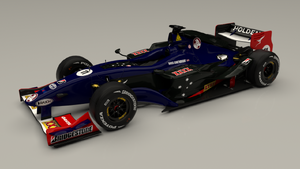 S7: Further falling down the order, no podium meant a 9th place in the championship 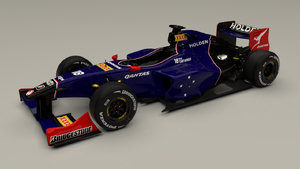 S8: First win since the debut season, and back up to 6th in the standings 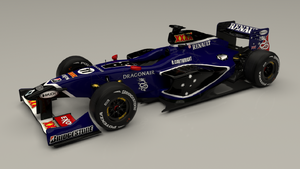 S9: Winning the drivers' title with Gilson behind the wheel 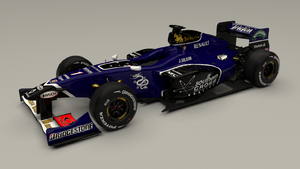 S10: Difficult season with 2 driver changes, and only 9th in the standings 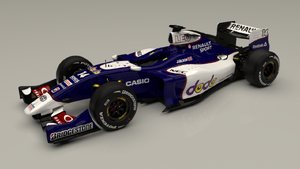 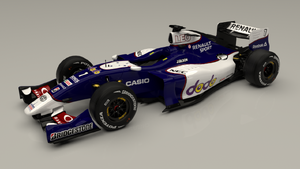 S12: 2nd place in the standings, after a difficult start to the season 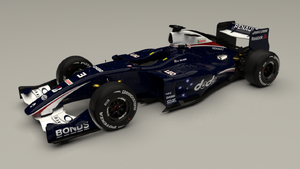 S13: Not quite matching the pace of pervious years, down to 7th in the standings
Add a photo to this gallery
Retrieved from "https://gpgsuperleague.fandom.com/wiki/Southern_Cross_Racing?oldid=13633"
Community content is available under CC-BY-SA unless otherwise noted.