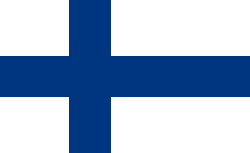 Snake Motorsports, also known as Snake, is a Dutch former GPGSL racing team. It was founded by team owner Maikel de Boer. The team entered the GPGSL in Season 5, as a replacement for Dark Xploder Racing. It stayed in the series until Season 12 when De Boer closed the team to spend more time with his family.

If ever there were to be an award for the most happy yellow colours on a car, Snake Motorsports would win by a hundred miles. 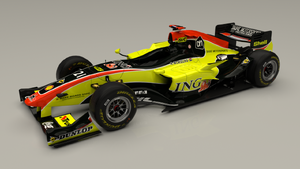 S5: Difficult debut season with only a handful of points finishes 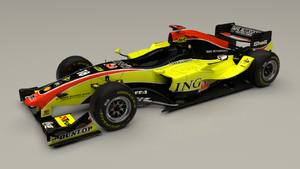 S6: Only a slight improvement to the previous year, now 10th in the standings 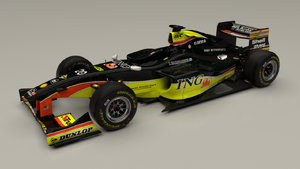 S7: 4 podiums and 8th in the WCC, but the issue of midseason driver changes had now begun 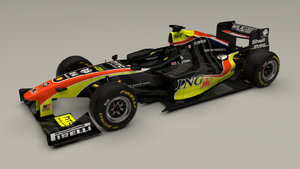 S8: Another 4 podiums, and the team's best result with 7th in the championship 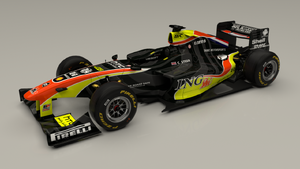 S9: 4 driver changes over the course of the season, dropping down to 9th 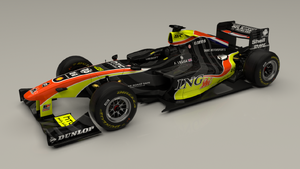 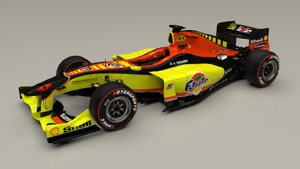 S11: The team's first and only win at the hands of Douglas Spangenberg 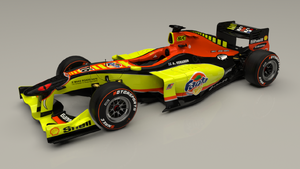 S12: Final year in the series
Add a photo to this gallery
Retrieved from "https://gpgsuperleague.fandom.com/wiki/Snake_Motorsports?oldid=13361"
Community content is available under CC-BY-SA unless otherwise noted.