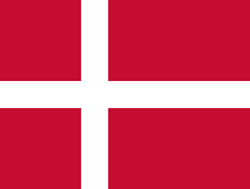 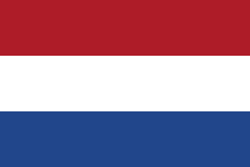 9
MAC Racing, also known by its abbreviation MAC, is an Australian GPGSL racing team. It was founded by team owner Nathan McGregor. The team entered the GPGSL in Season 6, replacing McGregor's former team as a driver, Blue Flame Motorsports.

One Dream. One Team. One Word. 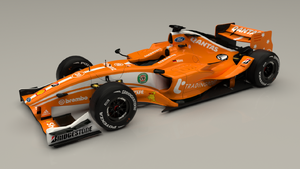 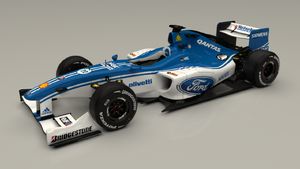 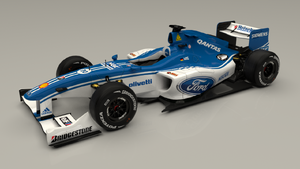 S8: Back to last place in the standings 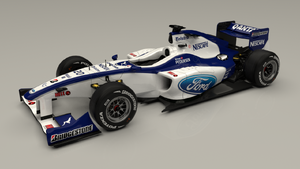 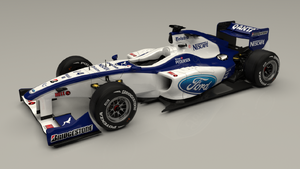 S10: A new best with 5th in the standings 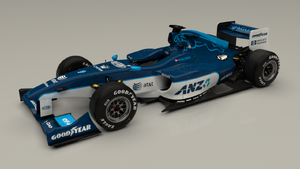 S11: Back to last after a season riddled with misfortunes 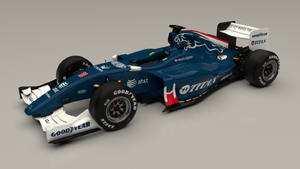 S12: 3 wins, but only 7th place due to lack of consistency 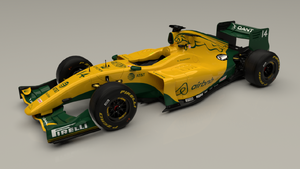 S13: 2nd places in both drivers' and constructors' championship
Community content is available under CC-BY-SA unless otherwise noted.
Advertisement