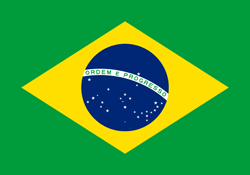 68
Guilherme Cramer is a Brazilian former driver for True North Racing. He competed in the GPGSL in Season 8.

Cramer, a true forum legend of GrandPrixGames.org, was also a champion of the defunct WGP series.

He enjoys pizza and half naked selfies; not necessarily in that order.

Community content is available under CC-BY-SA unless otherwise noted.
Advertisement