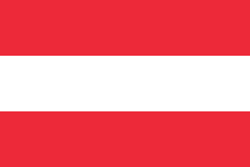 Dominic Brunner is a Austrian former driver for Alpha Racing Team and Snake Motorsports. He competed in the GPGSL from Season 7 to Season 9.

Retrieved from "https://gpgsuperleague.fandom.com/wiki/Dominic_Brunner?oldid=11336"
Community content is available under CC-BY-SA unless otherwise noted.